Keston Sr. was raised in Calgary, Canada. His parents had immigrated from Trinidad & Tobago, and were both very musical . His father, Ray Barker, was a talented singer, and his mother, Betty, taught music and played the guitar and piano. Betty’s father, Hubert Broadbelt, was a legendary guitarist in Trinidad who sired a long line of talented guitarists, including Garnet, Sean & Girshwyn Broadbelt.

In his youth, Keston was exposed to a wide variety of music and was influenced by Hendrix, Jeff Beck, Zappa and others. Keston began playing seriously by age twelve. He studied guitar and piano, and in 1979 received a music degree from Humber College, Toronto. Keston worked as a studio musician while in college, and after graduation formed the band “Oo-La-La” which toured Canada.

Keston moved to Hollywood, CA, in 1984 and attended the Guitar Institute. He performed and recorded with several bands, which included a stint in the early ’90’s with the Busboys (featured in Eddie Murphy’s movie 48 Hours.) 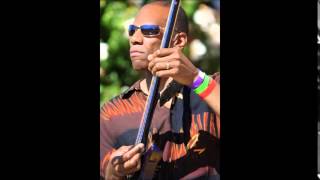 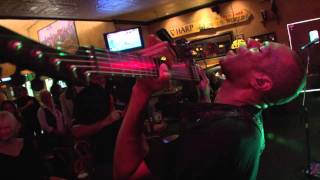 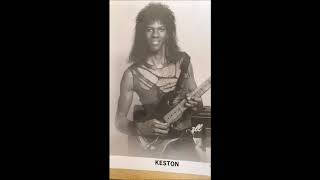 Another Brick in the Wall Acoustic short Demo

Thanks to your support!

Keston & The Rhythm Killers is a Classic Rock/Dance Band based in Southern Orange County CA. The Band is Fronted by Guitarist/Vocalist Keston Barker (formerly of The Busboys). The band features musicians who have been part of Classic Rock history. Musicians who have played with Eric Burdon & The Animals, Iron Butterfly, Edgar Winter , The Scorpions, Santana, Stevie Wonder, Aretha Franklin just to name a few. The band consist of Guitar, Bass & Drums but occasionally adds saxophone, keyboards, percussion or violin. It’s Classic Rock with a twist as the band treats many of the songs with its own unique style & character.